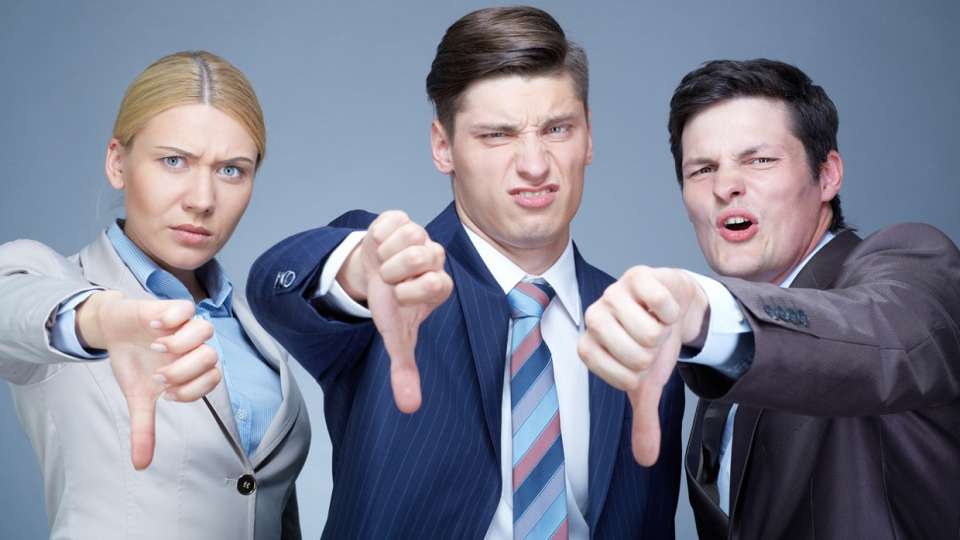 Writers can face many rejections through their careers, such as rejection from a publishing company, a book not selling as well as an author thought it would, or even disapproval from friends and family. Sometimes writers may get discouraged from these rejections, but none of these should stir that writer away from writing what they have to write. It’s fine to get discouraged, but perseverance is key. But how does a writer do that when they’re told by a publishing company, “We just didn’t connect with the material?” Let me break that down for you.

J.K. Rowling is by far one of the most prolific writers who ever lived. Harry Potter is beloved by millions and has garnered billions of dollars in revenue not only for her, but for her publisher as well. However, Rowling was rejected 12 times before she finally found a publisher who would take a chance on her, an unpublished author at the time. And even though she was broke, that didn’t stop her. She had the passion to continue her project that they thought was nothing more than a joke. The publishers didn’t think that a young boy with a wand and a fat man with long hair and a beard could succeed in a book. And with her endless perseverance, all it took was one yes. Afterwards, Harry Potter and J.K. Rowling became household names. She faced the pain and didn’t let it stop her, just as your pain and failures shouldn’t stop you.

Publishing companies are shrewd. There are only so many books that they can accept, and that number is no where near the amount of submissions they receive. That shouldn’t discourage you as there are alternative routes that writers can take, such as self-publishing. Maybe this route won’t give you the millions you dream of making, but if it gets your work of art in front of a reader, it is a success. I have been an Independent writer for most of my writing career, and I have faced criticism from those who have read my books. That it is a part of writing. I heard somewhere before, whether they criticize you or compliment you, you are doing something right. It means they are giving your work attention.

The most important thing is to not let rejection stop you. Write anyway. Use the frustration and let it fuel your writing. Instead of feeling down and depressed that your work hasn’t been accepted, keep writing anyway. All it takes is one ‘yes.’ And if not, self-publish. For more tips on writing, check out my audiobook, Your Writing: Tips on Making Your Amazon Kindle Book Great, narrated by Chiquito Joaquim Crasto.  It is a short audiobook on the process of making a Kindle book, which is a good start in writing an independent book.

Don’t get discouraged by a publishing rejection; writers have many options besides big publishers. And remember that the most successful writers never walked away from their passion, no matter how hard life got for them.

Everyone wants to be successful in life, especially aspiring writers. Writing is a tough gig no matter how you look at it. The process is long, draining, and ultimately complex.  I used to think that the toughest part of seeing the light at the end of the tunnel was completing that very first draft. Although it does take a toll on your free time and the resources dedicated to research on the internet, it is by far easier than fixing up your manuscript. Once you’ve completed the first draft, you have to find an editor and then go back and fix anything that he or she has pinpointed and hope your first edit survives the eye test. That’s just the beginning.

Don’t get discouraged. This is a long and grueling process for every writer no matter how long you’ve been in the biz or how many times you’ve been published. You can imagine that it gets easier. From personal experience, I’m not there yet, but there are people out there that can help you. The resources are realistically endless. There’s always someone who has a connection to someone or some company.

I want to talk about rejection. It’s arguably the most commonplace thing when it comes to manuscripts.  I’ve seen it so many times (as have you): people close to me being rejected left and right, and for the same manuscript no less.  Some could be receiving more rejection letters than regular mail on a weekly basis. It’s possible if you put yourself out there enough. It breaks my heart knowing that they are going through this and that I myself will have to endure this cumbersome process. The trick to surviving it all is the ability to push it aside and wait for the next great opportunity. Don’t take it personally and don’t show your frustration. It’s happening to everyone around you.

When it comes to being published or even signing a TV or movie deal, you’re going to need to find an agent. People say that finding an agent is like finding a needle in a haystack.  It’s mind blowing. I’ve seen situations where an agent would confirm that he would get back to a client and then disappear into thin air. It’s probably the most deflating and depressing feeling a writer can go through.

Don’t get discouraged by the feedback you receive from an editor.  Don’t even take it personally from other writers that are close friends. If you take it personally, you’ll drive yourself into the ground. Being part of a writing group has its advantages, but do not reject the guidance of the people around you. They’re there to help you along your process, not watch you fail.

To close, I just want to mention that countless famous authors have struggled including the likes of J.K. Rowling and

James Patterson. Rowling has numerous quotes regarding failure in the writing industry and Patterson was rejected a dozen times before finding an agent in the newspaper.  We all fail. It’s just a matter of whether we want to get up and try again, over and over.