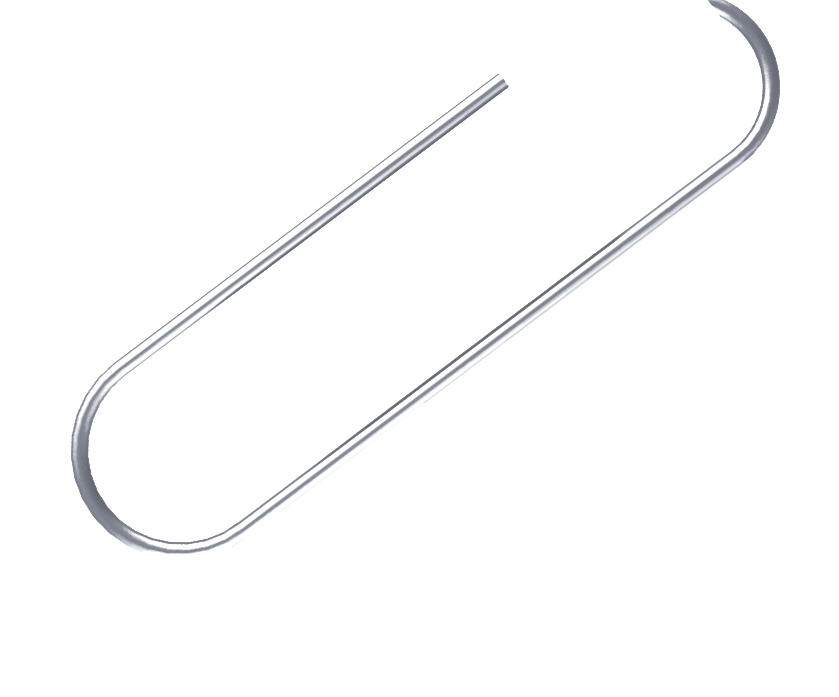 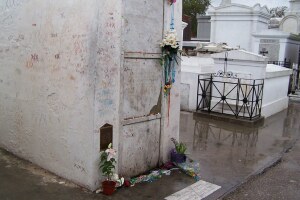 What Is Voodou and How Do You Do Hoodoo?

Voodoo, Voodu, or Vo-du, is an umbrella term for ancient African religious practices and their pantheon of gods and goddesses, which merged with Catholicism during the slave trade in the French colony of Saint-Domingue and in Haiti. In practice, it centers around the belief that the deities worshiped possess the